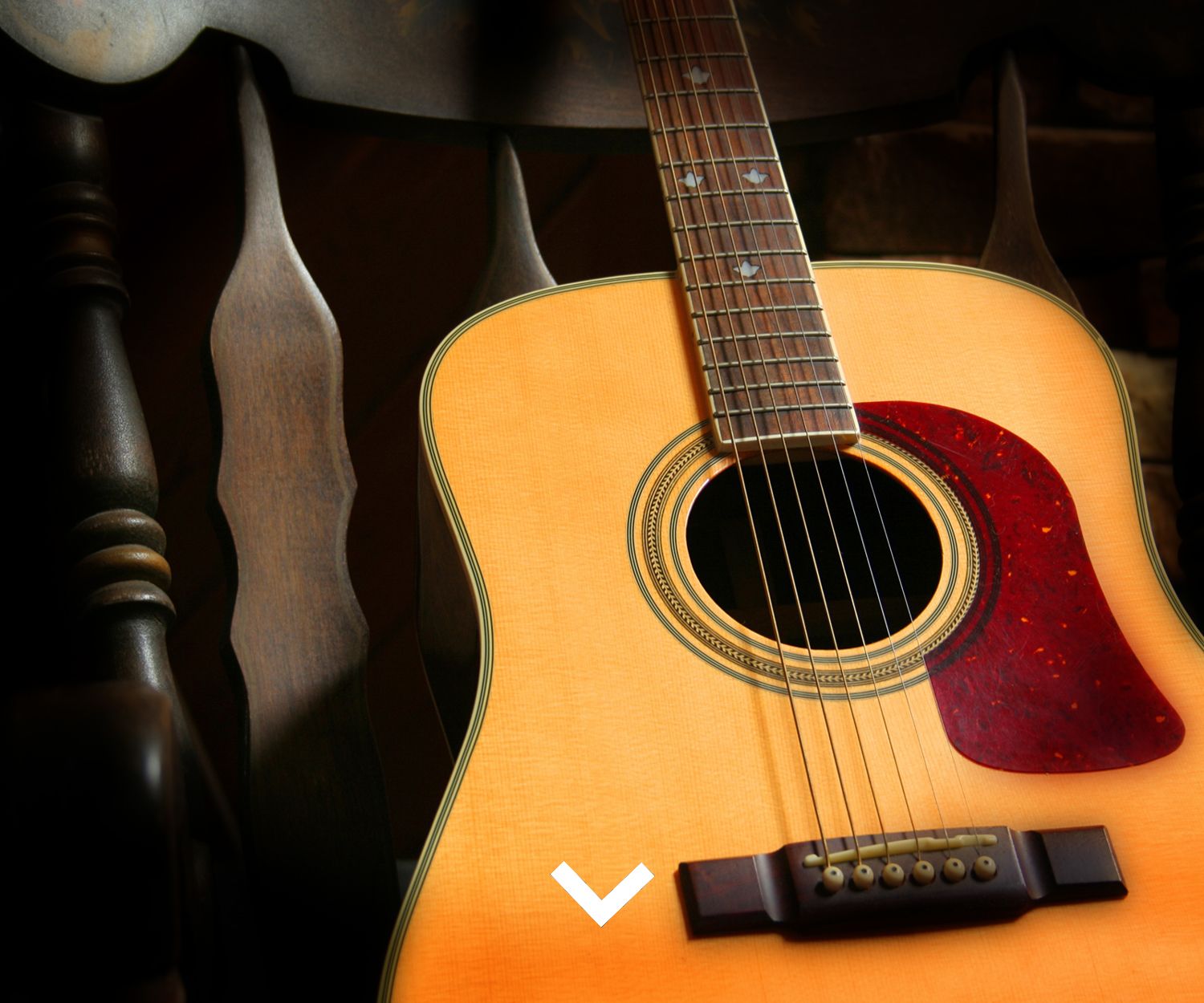 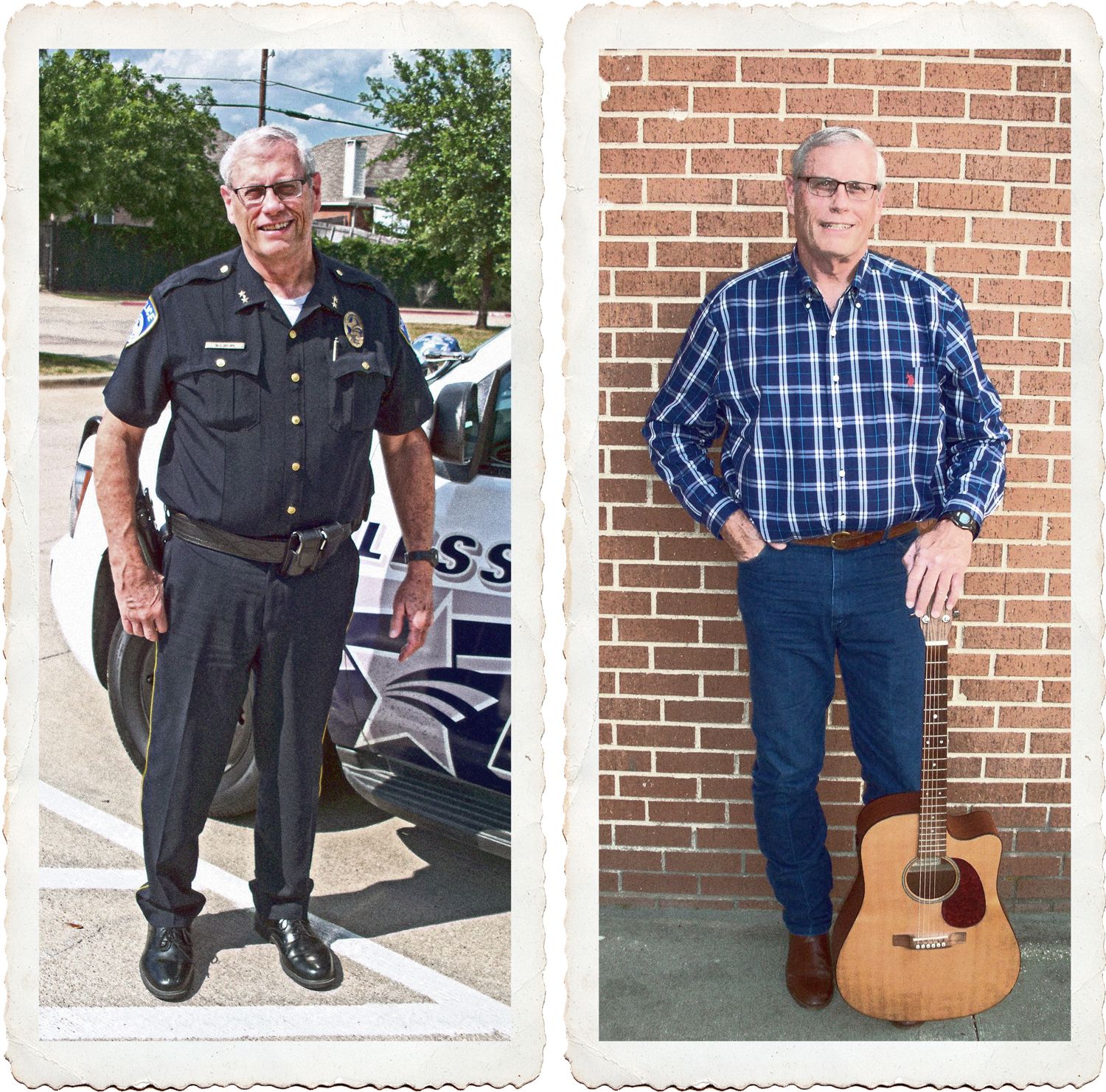 “Mike brings an integrity to his songs. There is weight in his words, drawn from a deep well, of a life well lived.”


“In his roles, both as law enforcement administrator and as singer/songwriter, Mike Brown exemplifies what Davy Crockett said in the movie 'The Alamo'... ‘it’s amazing what a little harmony will do.’”

TO PROTECT AND SERVE...

Mike Brown has spent most of his life protecting and serving the citizens of his hometown of Euless, Texas, first, as a police officer, then as a law enforcement official; he is the city’s Chief of Police, a position he has held since 2007.

After graduating from Trinity High School in Euless, Mike attended Tarleton State University, completed his Associates Degree in Criminal Justice at Tarrant County College, and earned his Bachelor of Arts Degree in Criminal Justice at The University of North Texas in Denton. He also attended Southwestern Law Enforcement Institute of The Southwestern Legal Foundation School of Supervision & Management College.

While pursuing (and obviously excelling in) the required education for his chosen field, Mike devoted his spare time to a second love - music. In his early teens, he began playing guitar and singing with friends in local bands. But music became a sideline for Mike when he was hired as a police cadet by the city of Richland Hills, Texas in 1974, prior to graduating from college.

Eventually, Mike returned to his hometown of Euless and was quickly promoted through the ranks. He retired in 2003 while holding the rank of Police Lieutenant, and was presented a Martin guitar as his retirement gift. After serving for four years as Chief of Police at the University of North Texas Health Science Center in Fort Worth, Mike returned once more to Euless where he was offered, and accepted, the position of Chief of Police.

Mike holds a Master Peace Officer’s License. But when I first met him, he was holding a guitar. In fact, he was on the bill with Verlon Thompson, one of the most stunningly talented musicians and singer/songwriters in Texas. I immediately recognized Mike’s musical talent. It wasn’t until a few years later that I realized he was also a policeman...

It's Amazing What A Little Harmony Will Do

“Which came first,” I asked, “law enforcement or music?” “I knew early on that I wanted to be in law enforcement,” he says, “but I did start taking guitar lessons when I was ten.” As he honed his musical skills, Mike continued to work at the craft of songwriting, but was initially hesitant about the idea of performing live and making a professional recording.

“I’ve always tried to keep the two worlds (music and law enforcement) separate from each other,” he explains. But Mike’s friends, recognizing his musical talent, began encouraging him to record his songs. His first CD, The Summit Ridge Sessions, was named for the street he lived on. “I did it at the house,” he says, “a complete do-it-yourself project.” Mike’s musical talent captured the attention of The Dallas Morning News, which published an article headlined, “For the record, Euless Police Chief can sing”!

Mike’s musical influences are the troubadours, the songwriter’s songwriters, mostly indigenous to - or rooted in - The Great State of Texas: Guy Clark, Townes Van Zandt, Verlon Thompson, Tom Russell. Mike knows what he likes, and he doesn’t find a lot of it in contemporary popular music. “I’m a storyteller,” he says, describing his music as being “on the folk side of country.” But on his new album, Just A Little, the listener will hear styles that run through the Americana spectrum from folk to honky-tonk, and from bluegrass to blues.

Does he plan on making the transition from police administrator to Texas troubadour? “I’m too old,” he chuckles, “I would like to stay with what I’m doing unless they run me off.” So, the citizens of Euless, Texas don’t have to worry about their police chief riding off into the sunset on a tour bus, but they can certainly boast that their city might just have the finest singing peace officer since Andy Taylor of Mayberry!