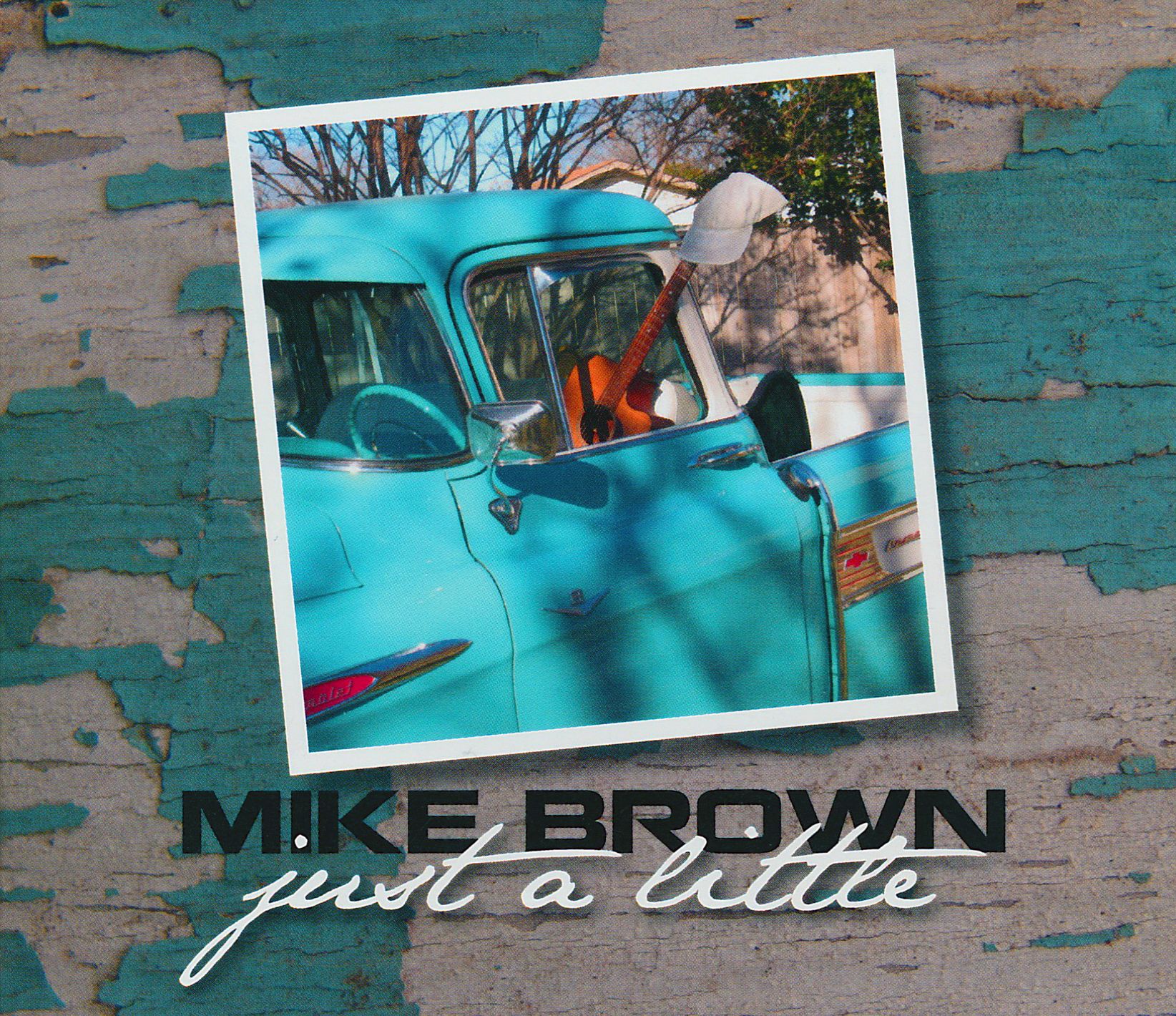 Mike Brown's new album, Just A Little, features 14 of his own handcrafted compositions, perfectly captured in the studio by Mike, along with some of Texas' finest session musicians. If you like good homegrown Texas Music, then Just A Little will feel as comfortable as a well-worn flannel shirt. Mike's smooth, earthy baritone voice is reminiscent of some of country music's legendary vocalists, yet as unique as the inventive melodies and honest lyrics he delivers on these tracks...

Mike performs two solo acoustic sets most Saturday evenings (starting about 6:15 PM) at DeVivo Brothers Eatery in Keller, TX. DeVivo Brothers specializes in Rustic Comfort Food, and is located at 750 South Main St., #165 - Keller, TX. We invite you to join us for dinner and an evening of live music with Mike Brown. For up-to-the-minute schedule information, please call DeVivo Brothers at (817) 431-6890.

For the record, Euless Police Chief can sing!

So says the headline of a recent article in The Dallas Morning News.

Mike Brown has been a law enforcement officer for more than 30 years, spending 26 years in Euless, Texas, followed by four years as chief of the University of North Texas Health Science Center Police Department in Fort Worth. He returned to Euless as chief in 2006 where he has served since.

But in his free time over the years, Mike has been a fixture at area concerts that featured his favorite singers and songwriters, artists like Guy Clark, Verlon Thompson, Townes Van Zandt, Robert Earl Keen, Tom Russell... the troubadours. So it's little surprise that Mike, also an accomplished musician and vocalist, would hone his own musical craft to the point of eventually amassing an impressive collection of original, homegrown songs of his own.

Mike knows what he likes, and he doesn't find a lot of it in contemporary popular music. "I'm a storyteller," he says, describing his music as being "on the folk side of country". But on his new album, Just A Little, the listener will hear styles that run through the Americana spectrum from folk to honky-tonk, and from bluegrass to blues.

Does Mike plan on making the transition from policeman to Texas troubadour? "I'm too old," he chuckles, "I would like to stay with what I'm doing unless they run me off." So, the citizens of Euless, Texas don't have to worry about their police chief riding off into the sunset on a tour bus, but they can certainly boast that their city might just have the finest singing peace officer since Andy Taylor of Mayberry!